Growing up, Ola absorbed the sounds of her father’s reggae records, Venezuelan mother’s Latin jams and explored international cuisines and traditions her parents introduced, heavily influenced by their travels . In Summer 2013, a spark was reignited when Ola  completed a Caribbean Studies course taught by Dr. Robert Stewart at Ryerson University. She had never paid so much attention in class.

Ola began researching everything she could about Carnival, arts, music, literature and cultural traditions within the Caribbean Diaspora. This  interest pairs nicely with her favourite cuisine, the aforementioned.

Ola orders her roti with a little bit of potato, a little bit of channa, pumpkin and tamarind chutney in paratha – sometimes “buss up shut.” She takes her doubles slight and Red Stripe ice cold.

Ola has produced work for Large Up, a global platform for Caribbean arts and culture. Founded by Questlove, the Okayplayer publication is based in New York City.

Listen to Ola share insight about her experience covering the Diasporas, in this interview with CJRU The Scope – FemRadio 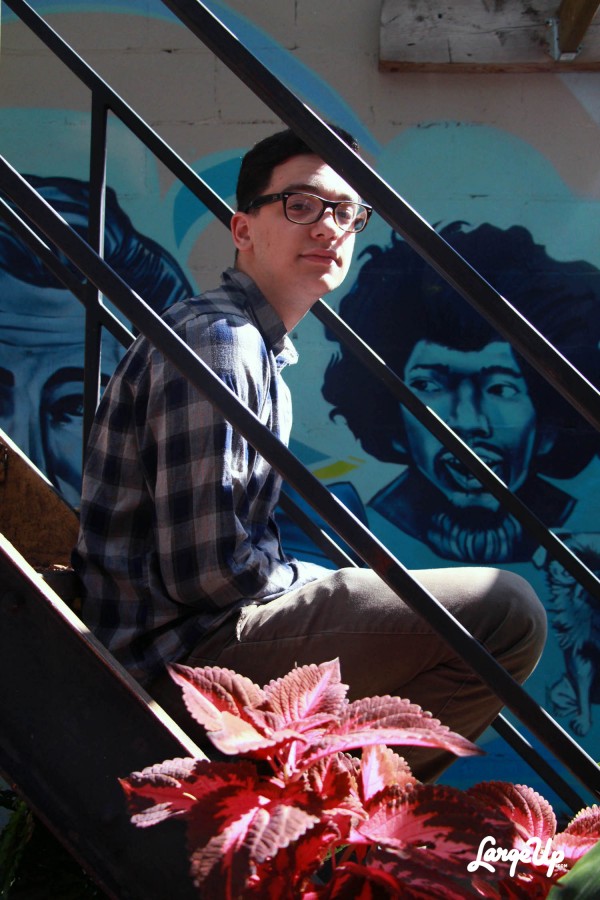 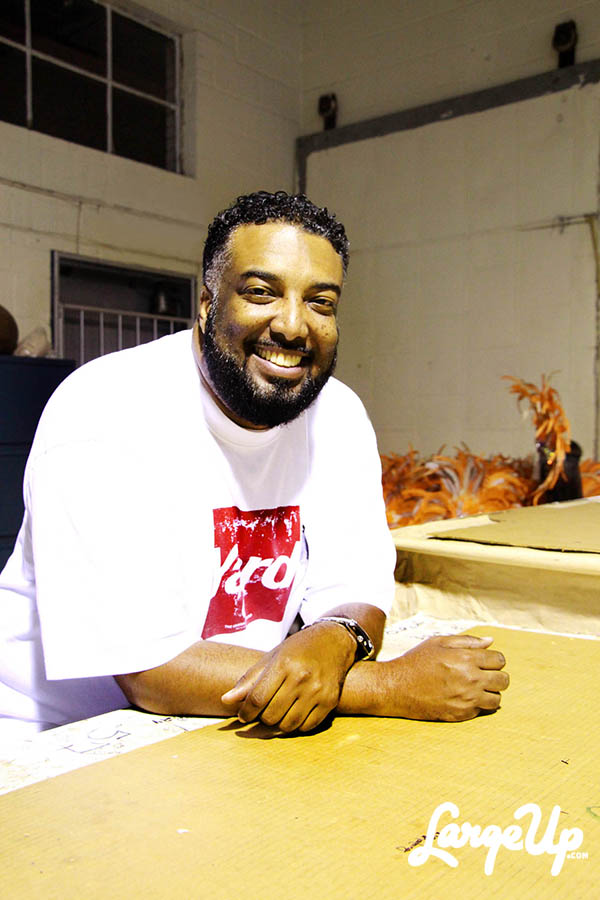 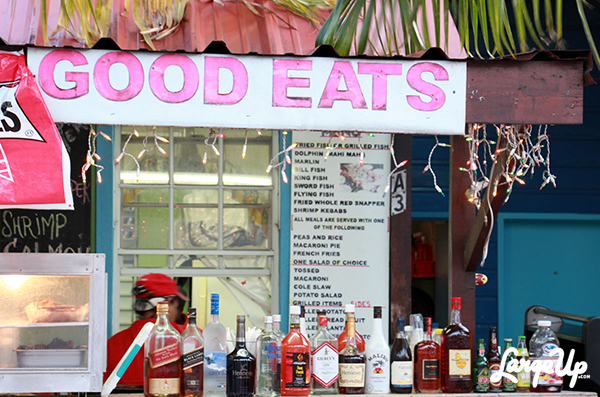 The sign says it all at the Oistins Fish Festival in Oistins, Barbados on April 19, 2014.

This piece was produced on location in Oistins, Christ Church, Barbados, during the local fish festival, which takes place every year on Easter weekend. 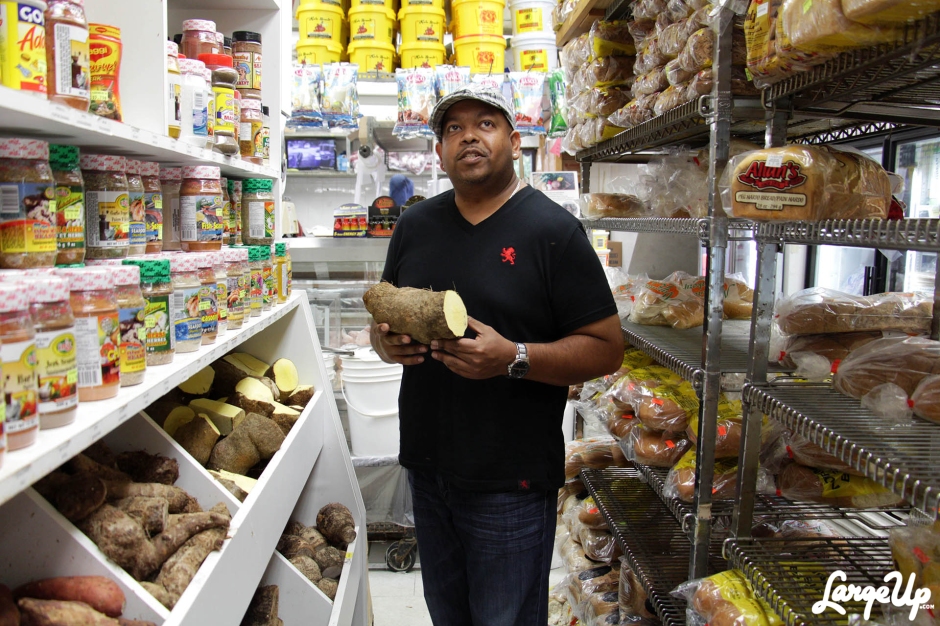 A profile on Caribbean Pot founder Chris De La Rosa, with photos of us perusing the aisles at Charlie’s West Indian Food Mart and Caribbean Cuisine in Mississauga, Ontario. 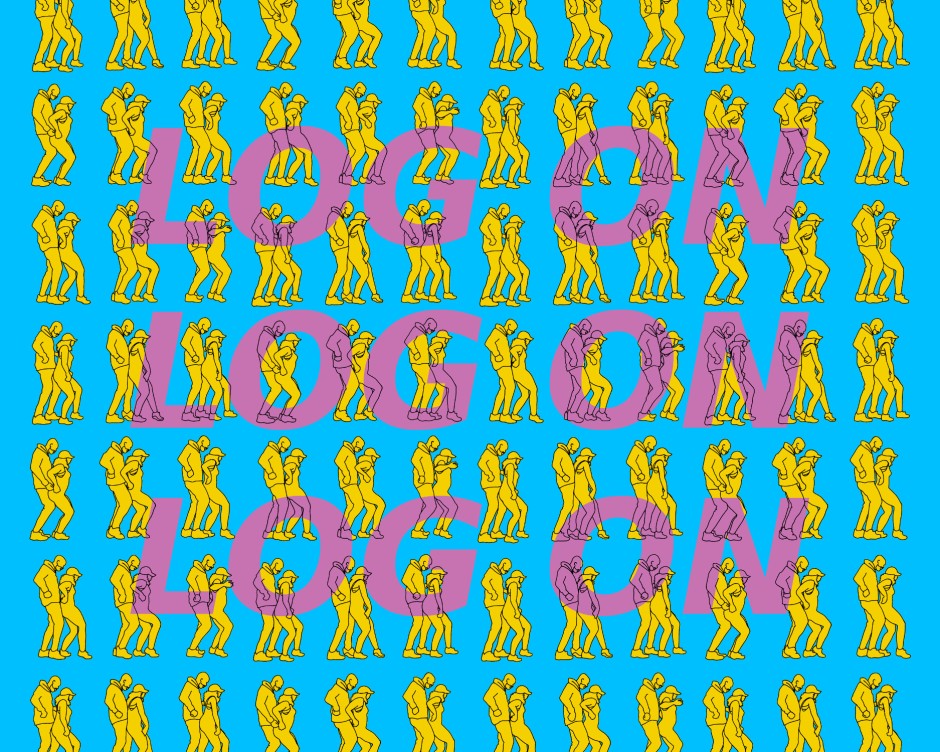 Image Courtesy of Large Up

Find Ola’s writing in:
Number 13: Popcaan was on everybody’s playlist, and in
Number 7: Drake Did the Log On in “Hotline Bling,” the Year’s Most Meme-worthy Music Video.

Between May 2014 and June 2015, Ola spent time documenting Toronto’s vast, colourful Caribbean community by delving into a facet that defines most cultures: food. She produced multimedia feature, Toppa Top 10: Best Caribbean Eats in Toronto for Large Up. Ola ate well and connected with many friendly members of the community throughout the project.